Last season, we had 40+ coaches and 250+ players registered in our Learn to Play Clinic and 12 travel teams competing in three leagues (NEGHL, CHC, and CGHL).  We’ve become the largest all-girls program in Southern Connecticut.

The Importance of Coaches
Our coaches are at the cornerstone of this success.  Aside from their hockey expertise, they are the drivers of development and growth for our players – on and off the ice. They're instrumental in advancing our players to their next level and creating a positive culture that creates lasting memories.

Requirements
Regardless of the coaching position, our standards are high. We fully endorse USA Hockey’s American Development Model that prioritizes development and fun over the scoreboard.

The first step is to complete the coaching application.  Once approved, the following  steps are required for ALL travel team and clinic coaches:

Interested? Complete our coaching application or send us an email.

As Coaching Director, Michael serves as a resource and mentor to our talented team of coaches, helping with training and development, recruiting and selection, and coordinating our on-ice tryout planning.

Michael has dedicated most of his life to hockey as a player and coach.  He played collegiately at Quinnipiac University from 1981 - 1985.  Aside from being recognized as a leading goal scorer, captaining the team and earning most outstanding male athlete his senior year, he was inducted into the QU Hall of Fame in 1990.

At this time, he got involved as co-coach for the USA National Development Camps for Select 16/17 girls and Select 18/19 women in Lake Placid (2002-2007), running practices and games, as well as evaluating players.

After leaving full-time coaching, he returned to local youth programs including  Wallingford Hawks Youth Hockey, Polar Bears,  and  Shoreline Sharks.  Michael coached our U19 Black team that went to Tier II Regionals during the 2017-2018 season.

The safety of its participants is of paramount importance to USA Hockey.  USA Hockey SafeSport is the organization's program related to off-ice safety.

USA Hockey has long had systems in place to protect its participants from physical abuse, sexual abuse and other types of abuse and misconduct that can be harmful to youth hockey players and other participants.  These include without limitation Physical Abuse, Sexual Abuse, Screening, Locker Room Supervision, and Hazing Policies, in addition to Codes of Conduct applicable to administrators, coaches, officials, parents, players, and spectators. The USA Hockey SafeSport Handbook is intended to update and collect the organization's various policies to protect its participants from all types of misconduct and abuse. 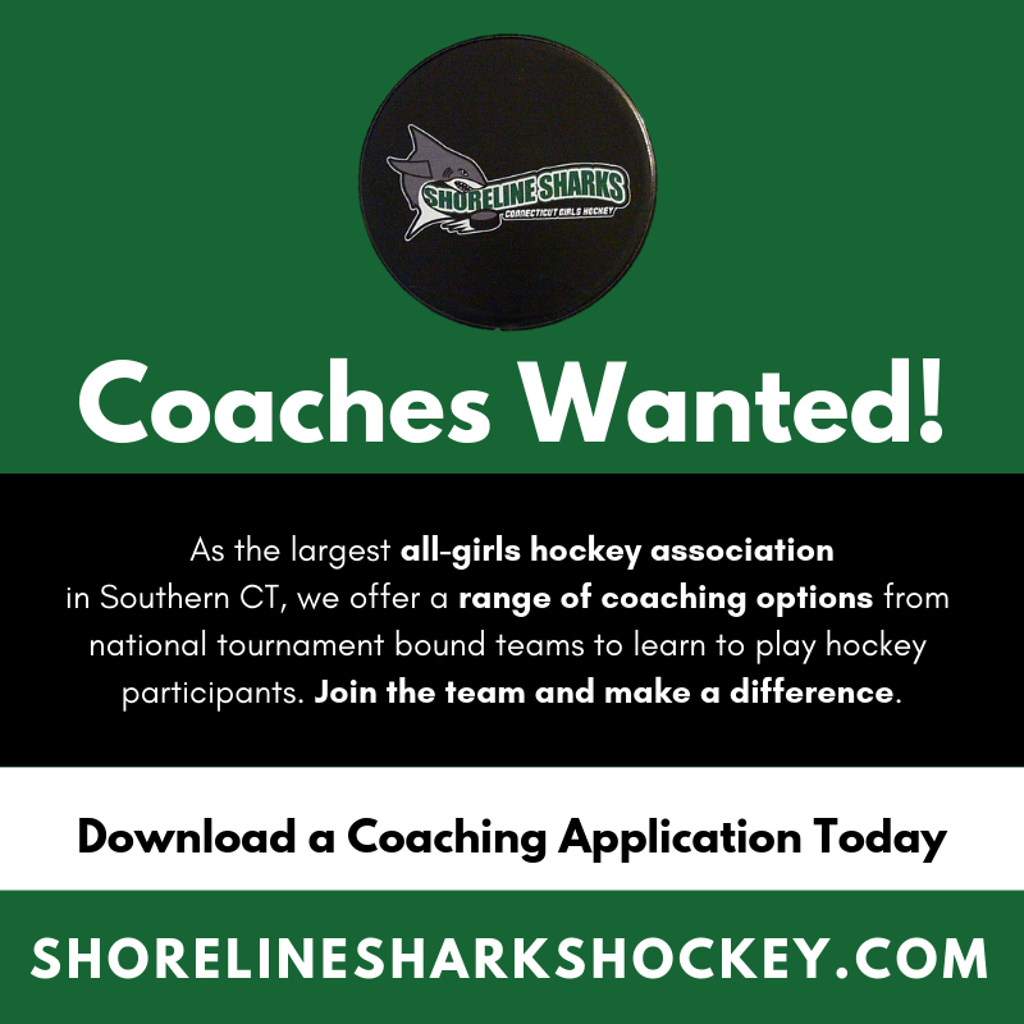