In 2016, we entered the Tier II/AA space with the desire to give our more experienced players the chance to play at a higher caliber of play.  We captured the attention of the hockey community when we won State, Regional, and National (2017) championship titles in our first year of national bound competition.

In less than five years, we've outperformed all other organizations in the state, including some of the perceived hockey powerhouses.  Additionally, we've strengthened our program by adding more Tier II teams, continued our on-ice success, including another National Championship title (2018), helped place athletes in "prep" schools, and developed our high school players for achievement.

Given the current CHC process, all national bound team allocations are filled, which prevents us from adding Tier I teams in the U14, U16, and U19  age brackets.  Unless a current Tier I team defaults their spot, no new teams can compete in sanctioned  Tier I play, including the USA Hockey National Championships.

As we wait for a more equitable process, we continue to build the strongest Tier II program in the state while adding Tier I teams where allowed.

Our Tier II program is the best in the state here's why we're different:

UNPARALLELED RECORD
As an overall organization, our track record speaks for itself. Including our Mid Fairfield U16 Alliance team (2019-2020 season), we've had 9 teams qualify for regionals and numerous tournament championship titles, including 4 State, 1 Regional, and 2 National.

Our National Bound program is run by Ed Rodham, who has built a reputation in the state for his hockey knowledge, network, and intuitive understanding of how to bring out the best in players and teams.  Over the last five seasons, his coaching resume includes 3 State, 1 Regional, and 2 National Tier II Championships. As a former D1 collegiate player (Merrimack College), USA Hockey Level 5 (Master level) certified coach, and New England District Regional instructor, he brings insight and expertise that has resulted in the region's best recent performance.

Our focus is player development. Our purpose is to get our girls ready for the next level of play:  prep, college, Tier I, high school, or any other aspiration. We believe on-ice success happens when you build strong players and a team-centered game.

The core of our development model centers on high intensity, skill-based ADM practices. In essence, coaches create challenging plans that push our athletes, and our players bring energy and focus to the practice environment that elevates the team's game. Our coaches provide formal in-season player evaluations because we believe it's critical for player advancement.

We've partnered with IPH Hockey and Pro Crease Goaltending to customize training plans for skill development opportunities outside of practice as well as our best-in-class summer program.  Aside from our core regular season program, our Summer Skills offers add-ons for off-ice training with MB Sports and dedicated skating development clinics.

Click here for more information on our Summer Skills Clinic.

Our commitment to players is for the long-term and is not season to season. We employ a "Once a Shark, always a Shark" philosophy that promises a spot for athletes to play in the upcoming season.  It gives our players a sense of security and reflects our commitment to shaping their hockey journey, a differentiator between other national bound clubs and us. 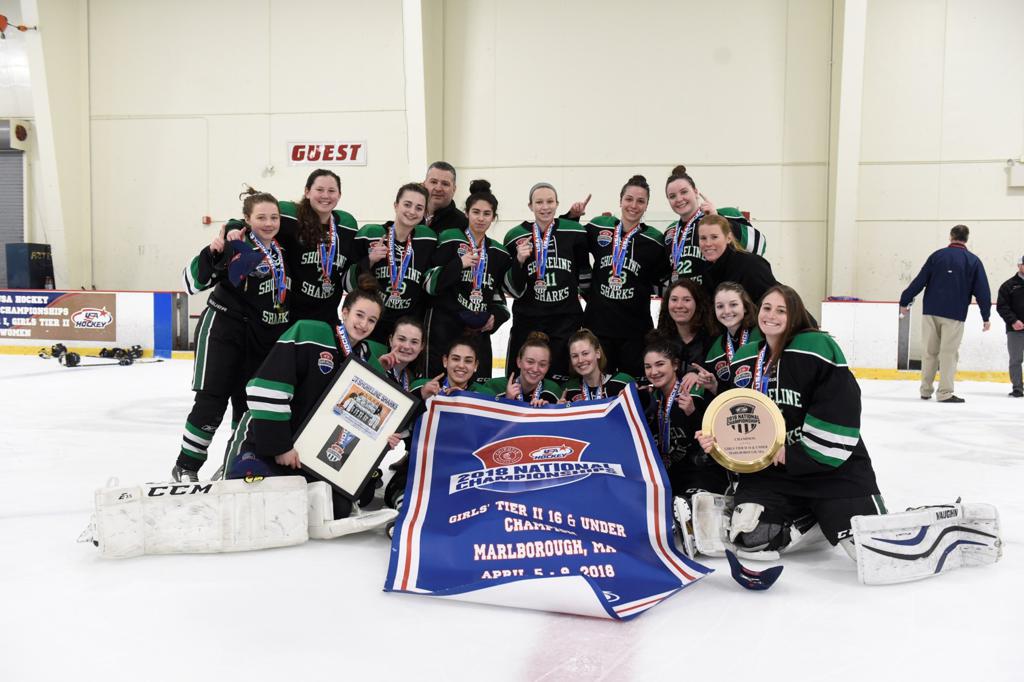 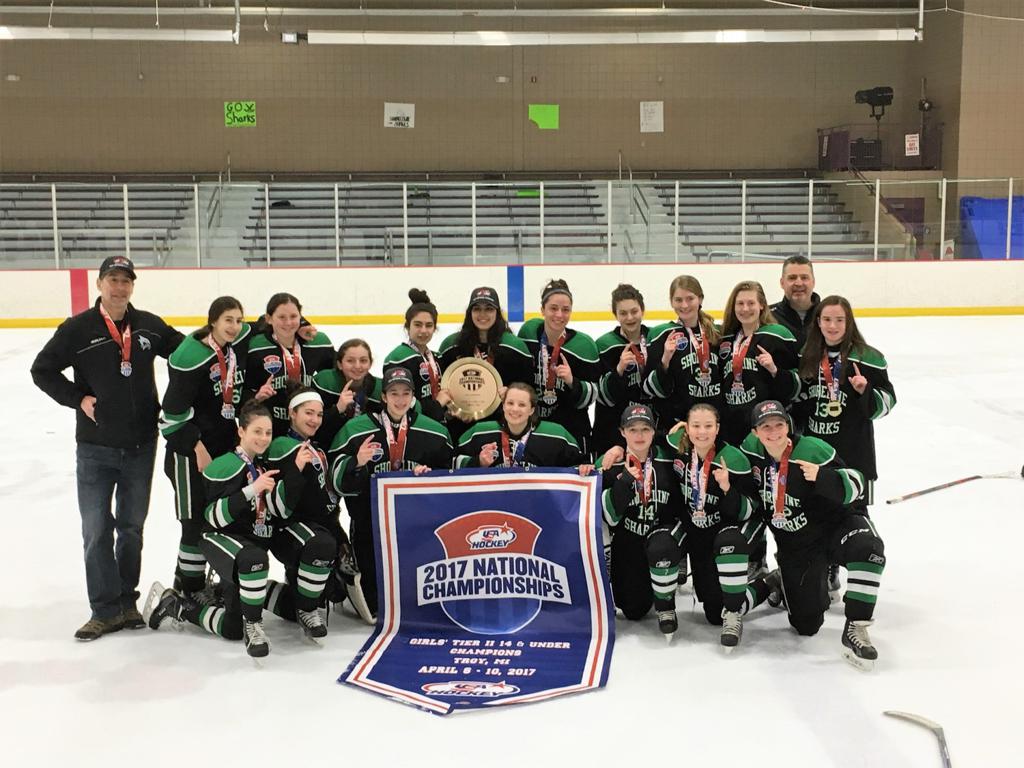